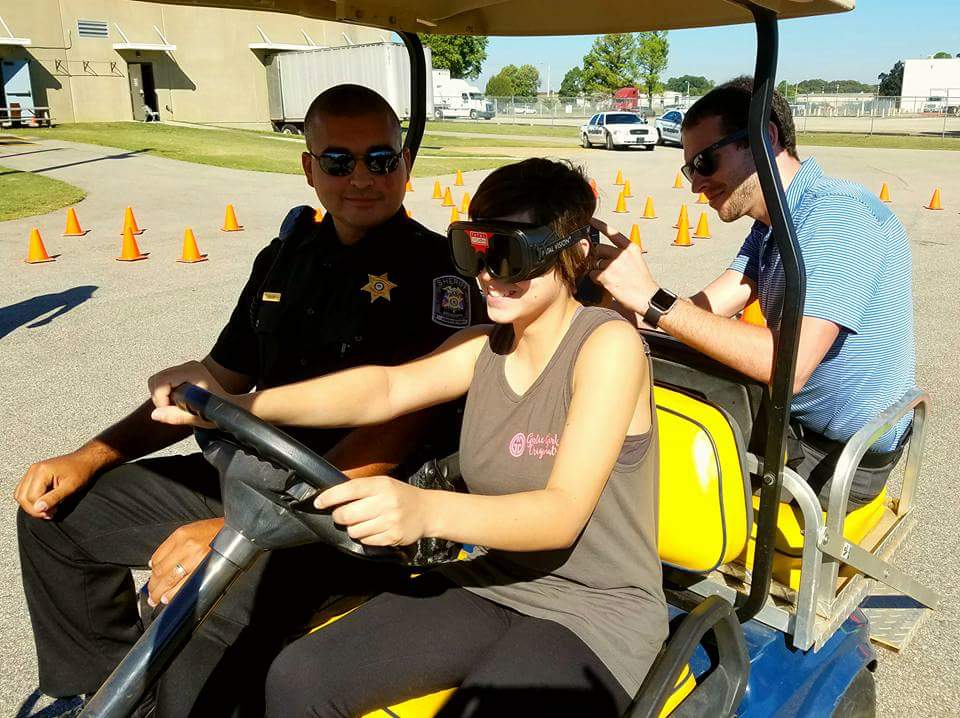 In 2009, the Desoto County Sheriff's Department obtained federal grants to assist with Highway and traffic safety. Known as "The Whiskey Units", our three grant Deputies can be seen throughout the County enforcing the rules of the road. These Deputies' primary function is simple: ensuring impaired drivers are taken off the roadways.

The Whiskey Units have had extensive training in the detection of drugs, alcohol or anything that would impair a person's ability to operate a vehicle. The Whiskey Units participate in Safety Checkpoints and Patrol Saturations. They're on the roadways during holidays, and the National Highway Traffic Safety Administration Blitz campaigns, such as "Click It or Ticket". They also assist other agencies with Safety Checkpoints to help make the roads safer and accomplish their goal of getting the impaired drivers off the roadways.

The Whiskey Units also provide education to the public on the dangers of impaired driving and the proper use of safety restraints. They speak at colleges, high schools, churches, and at public safety events.

The Whiskey Unit makes between 400 to 500 DUI arrests in a year. The state of Mississippi also has recognized The DeSoto County Whiskey Units by presenting them with "The DUI 100 Club Award".

Impaired driving is one of America's most often committed and deadliest crimes. The Whiskey Unit sends a clear message to the public: "Choose a sober, designated driver. Don't drink and drive".