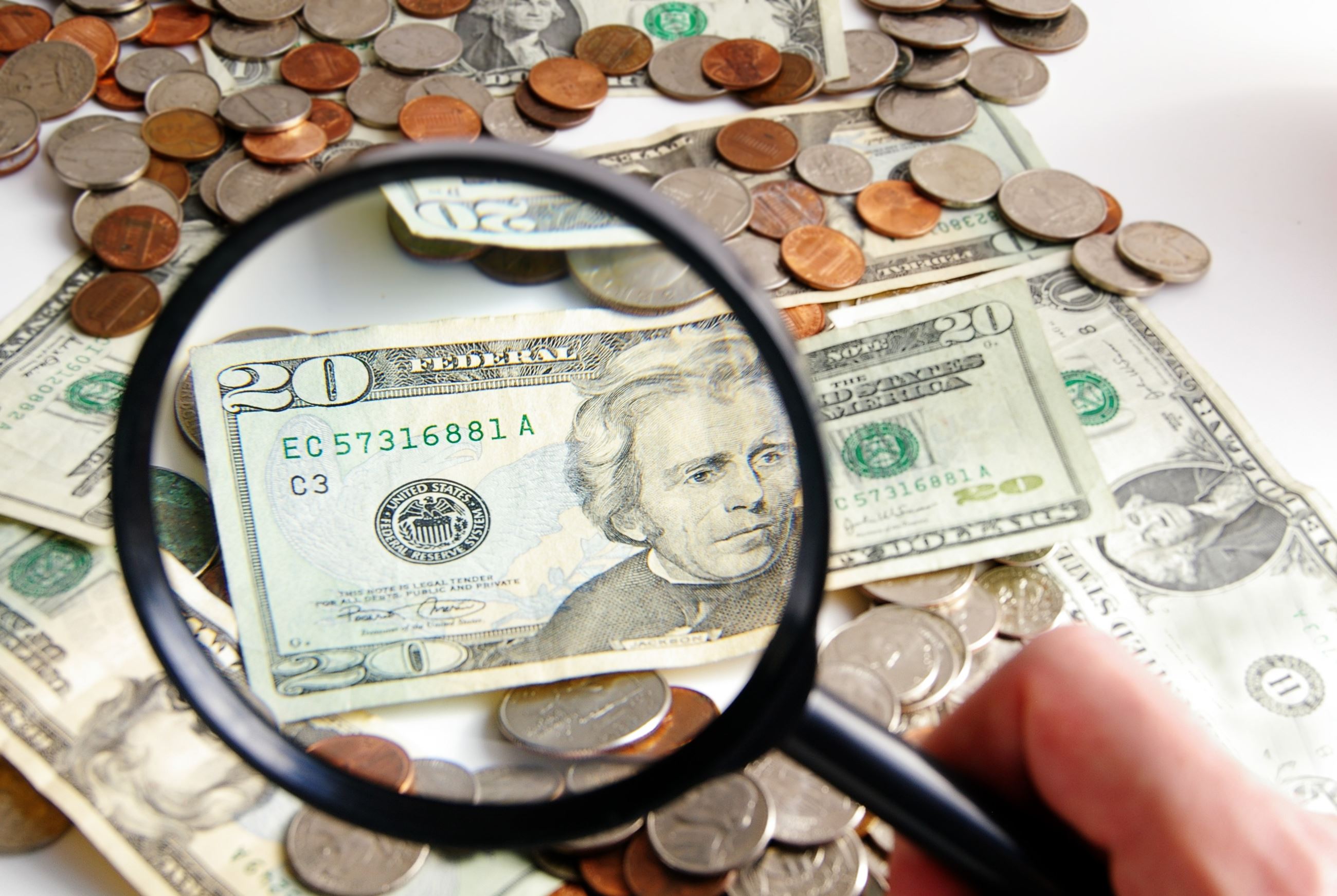 Looking for long lost funds? It could be in unclaimed property

DeSoto County residents are collectively due $3.9 million in unclaimed money — and one of the fortunate people owed money could be you.

“It will blow people’s minds to find their names on the list,” said Lee Youngblood, the director of the Unclaimed Property Division of the state treasurer’s office. “Probably one in every 10 people’s name is on the list.”

Consider reading this before apathy and disbelief set in: We are not talking chump change.

Granted, the state hands out its share of checks that won’t buy a $100 dinner, but on the other hand, it’s made some people rich. Young once encountered a sum from a sizeable inheritance.

Anyone who thinks they may be owed money – or simply hopes they are — can be assisted from 2-4 p.m. Nov. 29 at the Tate County Justice Court Building and between 5-7 p.m. later that day in the rotunda of the DeSoto County Administration Building at 365 Losher in Hernando.

Those not able to attend can still search for their name at www.treasury.ms.gov/unclaimed-property and make application. Be sure to search possible misspellings and maiden names.

Each state deals with unclaimed property and manages searchable web pages for citizens to plug in names, perhaps even a relative’s, if finding money for other people is your thing. Companies also find money, though it isn’t necessary to hire someone and give a percentage of the recovery.

According to USA.gov, “the federal government doesn’t have a central website for finding unclaimed money,” however, it provides links to resources at that site and links to searchable databases, too. Funds come from a variety of sources, including inactive accounts, utility refunds, insurance proceeds, matured savings bonds and the estates of the deceased.

In each case, the legitimate owners couldn’t be found through the usual channels. Maybe they hadn’t left a forwarding address. A bank or other institution surrenders the funds to the state.

Youngblood, former U.S. Sen. Trent Lott’s press secretary, is delighted to find himself in the position of offering people money instead of bearing bad news.

In an age of rampant fraud — according to the Federal Trade Commission, more than 2.8 million consumers reported incidents of fraud in 2021 — receiving news that the state has money for you is sometimes met with suspicion, however. Letters and telephone calls are disregarded.

“They think it’s a scam,” Youngblood said. “You can’t blame them.”

COVID-19 pandemic shutdowns prevented Unclaimed Property staff from getting out to make onsite visits in Mississippi, Youngblood said. Nonetheless, the state handed out about $20 million in unclaimed funds to those who proved their identity.

This year, the Unclaimed Property division expects to distribute about $25 million in funds, Youngblood said. It has held about a half-dozen onsite visits and plans to keep ramping them up.

Ne’er-do-wells trying to pull a fast one need not apply for money they aren’t owed.

“We don’t just give money to people willy-nilly,” Youngblood. “We require identification.”

DeSoto County government provided a list of proofs that applicants should bring. It went something like this:

“I was surprised to learn I have some unclaimed money,” District 2 Supervisor Mark Gardner said.

State officials typically end up handing out checks for $30,000 to $40,000 each onsite visit, Youngblood said. And there’s always — always — something astounding that happens.

“There never fails to be some surprises,” Youngblood said.